CashBack, based in Birmingham, AL, is arguably the best Johnny Cash tribute band around. Led by Leif Bondarenko, CashBack has been performing their outstanding rendition of Cash classics at venues around the Deep South since early 2018. The band’s five core players, all veterans of the Birmingham music scene, are: Leif Bondarenko (lead vocals, drums), Gary Edmonds (electric and acoustic guitars, vocals), Eric Onimus (bass guitar), Adam Guthrie (acoustic and electric guitars, vocals), and Tommy Bowan (trumpet, keyboards, vocals). If you’re lucky, you might just catch an occasional CashBack show when the lovely and talented Carol Griffin joins the group as special guest vocalist, along with drummer Jimmy Finney, bringing another authentic and exciting dimension to the CashBack experience.

CashBack performs a wide variety of classic Cash songs spanning the “Man In Black’s” 51-year career. Eerily similar to Johnny Cash in his heyday, Bondarenko’s powerful voice is the star of the show, and along with blazing guitars and swingin’ rhythm, never fails to deliver a lively, exciting, even heartwarming performance to the audience. “Every time CashBack walks out on stage, we want to show our great respect for the legacy of Johnny Cash, while giving the very best performance we can give,” says Bondarenko. “I have no desire to be a Johnny Cash impersonator. I just love the music of Johnny Cash, and I try to sing the songs in an honest and sincere manner. I love the vibe and the sounds that Cash and his band created on all those great recordings,” he adds.

Well, we do too! So if you love Johnny Cash, or you just love a great show, don’t miss your next chance to see Cashback!

Check out CashBack's interview with B-Metro 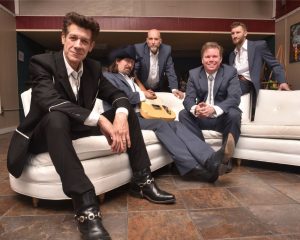 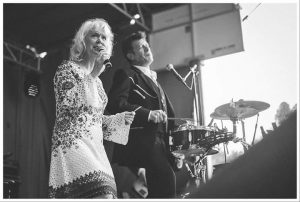 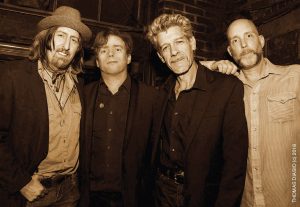 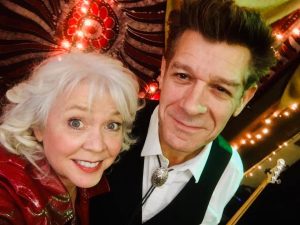 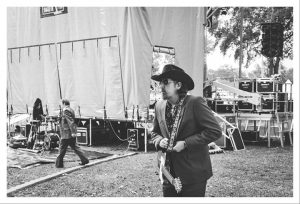 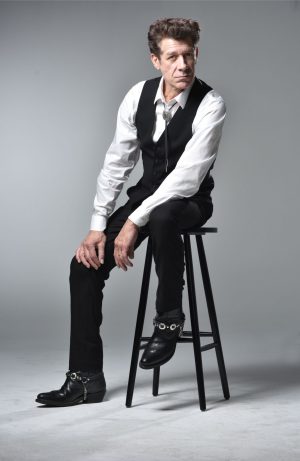 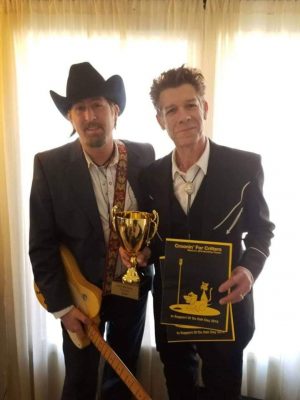 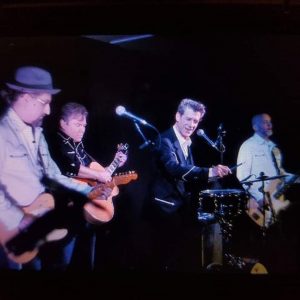 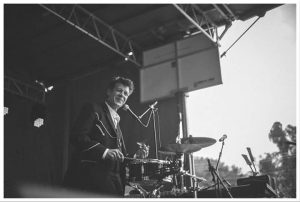 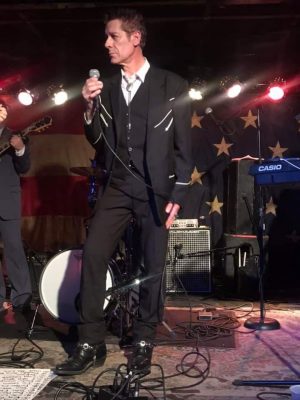 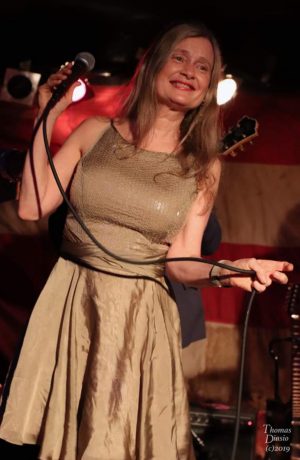 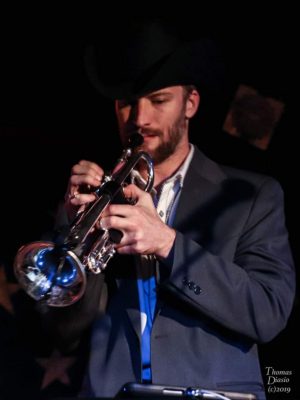 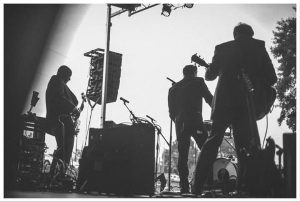 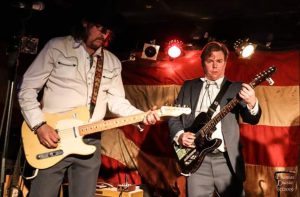 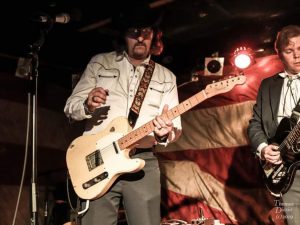 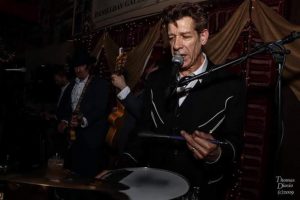 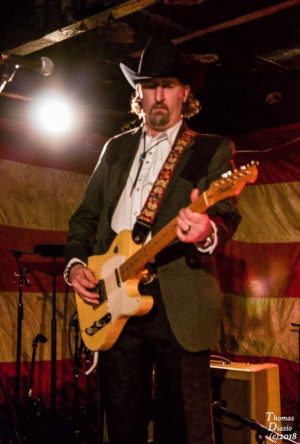 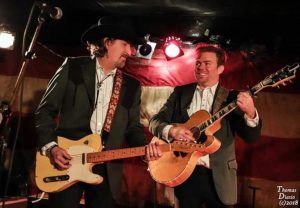 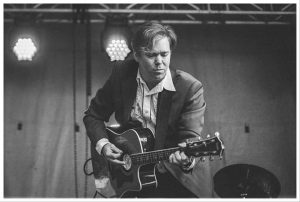 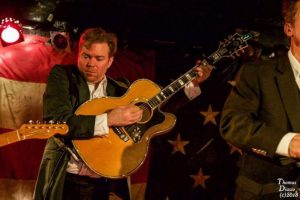 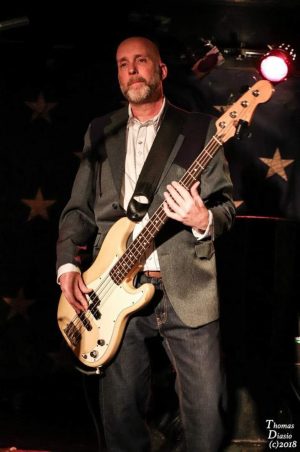 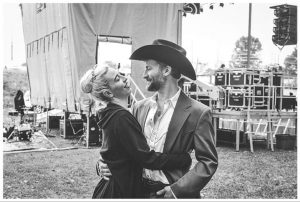 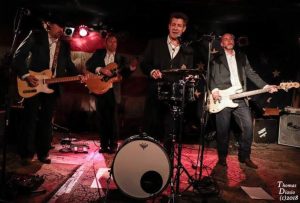 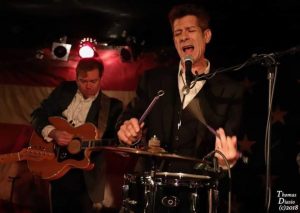 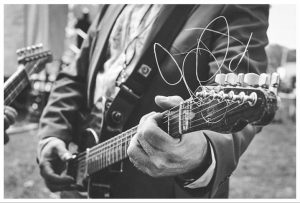 If you enjoy the music of Johnny Cash just come close your eyes and listen as his music is beautifully recreated. CashBack is fun, dynamic, passionate, utterly professional and breathtakingly GOOD!! Not only are each of them exceptional musicians they are also extremely nice folks. This band would be epic for your venue, event or wedding of Cash fans.
Margaret Walter-Wilson
Heard them at The Marble Ring on 2-27. Incredibly tight band, great musicianship and dead ringer Johnny Cash voice.
Andy Trotter
Awesome entertainment 💜💜
Lisa Neukam
Previous
Next